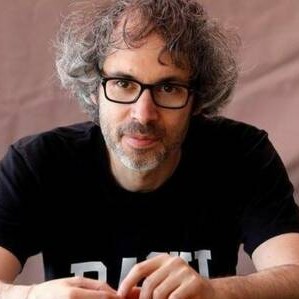 Miguel Hernández University has awarded the 2020 Aitana Prize to the British pianist James Rhodes. The London artist, considered internationally as a renewer of classical music, has stood out for his firm activism and denunciation against sexual abuse in children. In recent years James Rhodes has contributed in a very remarkable way to make this problem and other problems related to children’s mental health gain visibility. The Aitana 2020 Award recognizes his work in raising awareness and social sensitivity in favor of the protection of children’s rights and the promotion of children’s psychological well-being.

The 2019 AITANA Award is given to Dr Thomas H. Ollendick, distinguished Professor at Virginia Tech University and Director of the Center for Child Study. He is one of the world’s leading experts in child and youth mental health, focusing on a variety of psychological disorders, including behavioural, eating, emotional, and other disorders. His contributions to specific phobias and other childhood anxiety disorders are particularly noteworthy. Professor Ollendick has published more than thirty books and one hundred book chapters and more than 350 publications in high-impact international journals. At an applied level, Dr. Ollendick has contributed significantly to the development of innovative cognitive-behavioural interventions with excellent results in infantile-juvenile populations such as, among others, the One Session Treatment. He has been president of the ABCT and of the division 53 of Clinical Child Psychology of the APA. He is the founder and editor of Clinical Child and Family Psychology Review, among others. He has received important awards such as: Career/Lifetime Achievement Award from the ABCT, the Lifetime Achievement Award for Scientific Contributions from the Society of Clinical Psychology and the doctorate Honoris Causa from Stockholm University (Sweden). 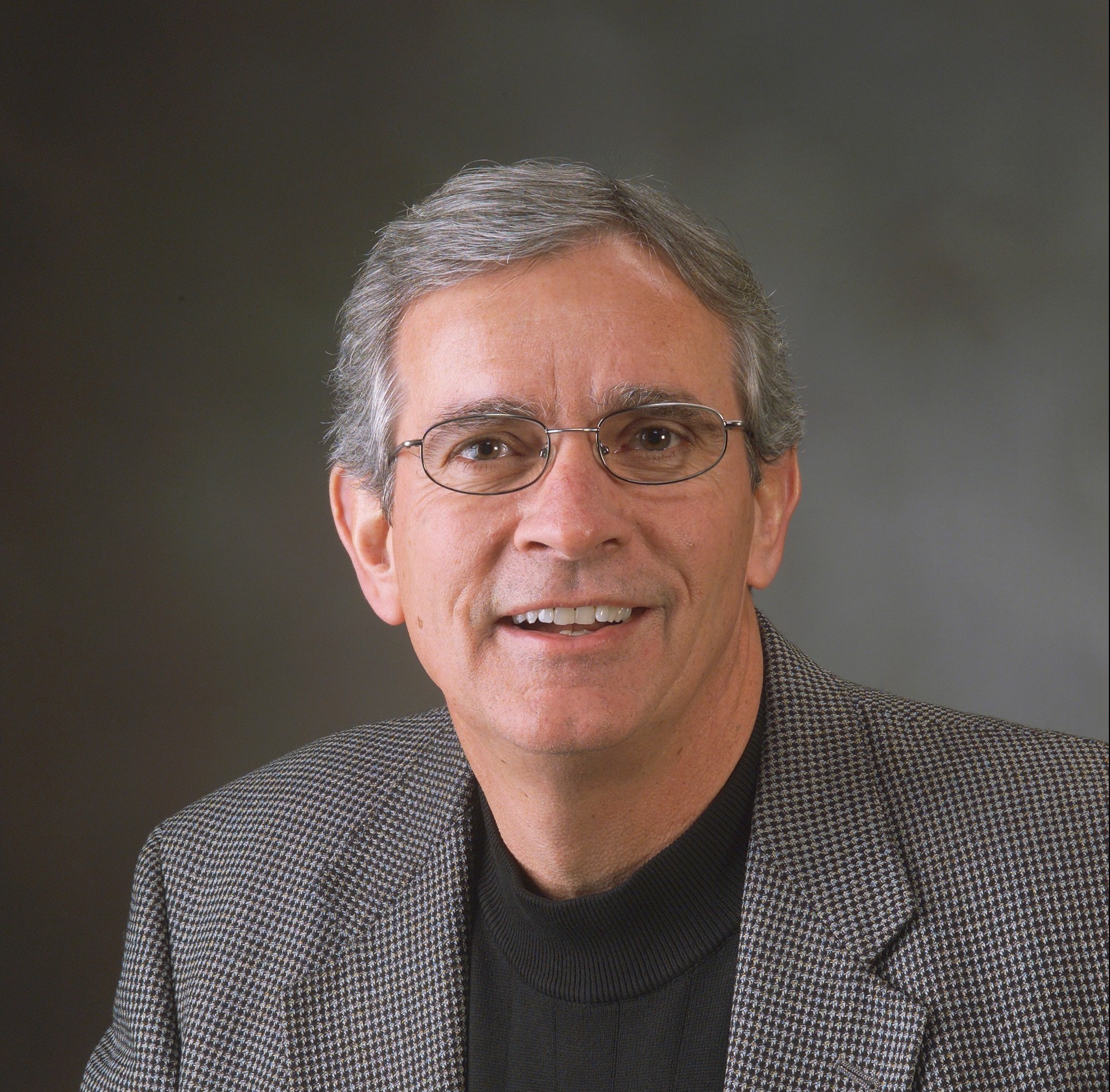 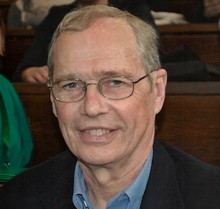 Professor Thomas Achenbach, Professor of Psychiatry and Psychology at the University of Vermont in the USA, has been distinguished with the Aitana Award 2018 in recognition of his international and multicultural trajectory in the field of child clinical psychology. Professor Achenbach also heads the Research Center for Children, Youth and Families at the University of Vermont. Previously, he taught at Yale University and worked as a researcher at the U.S. National Institute of Mental Health. He was chair of the Task Force on Child Psychopathology of the American Psychological Association, and a member of the DSM III-R committee of the American Psychiatric Association. Among his most internationally recognized contributions is the Achenbach System of Empirical Evaluation (ASEBA), which is currently translated into more than 100 languages and has been cited in more than 10,000 publications. Dr Achenbach has been honoured with the American Psychological Association’s Distinguished Contribution Award in Child Clinical Psychology; the University Academic Award from the University of Vermont; the Recognition of the most cited authors by the Institute for Scientific Information in World Literature of Psychiatry and Psychology.

Professor Alan Kazdin, a professor at Yale University (USA), has been awarded the AITANA 2017 award in recognition of his contributions in the field of child and youth psychology. Kazdin’s research has focused primarily on the treatment of aggressive and antisocial behaviour in children (both inpatient and outpatient). Dr Kazdin is the author of more than 750 publications, including 49 books on interventions for children and adolescents, cognitive-behavioural treatment, parenting training and parenting techniques, interpersonal violence, and research methodology and design. He has received several professional awards, including the Outstanding Contribution to Research Award with an individual award and awards for his professional career (Association of Behavioral and Cognitive Therapies), Outstanding Contribution to Psychology and the Scientific Award for Applications of Psychology (American Psychological Association, APA), and the James McKeen Cattell Award (Association of Psychological Sciences). In 2008, he was president of the American Psychological Association (APA). 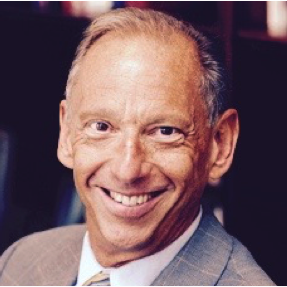 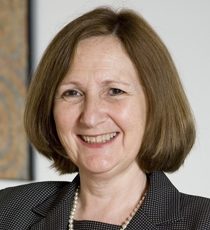 Professor Susan Spence, Emeritus Professor at Griffith University in Australia, was honoured with the AITANA Award 2016 in recognition of her entire professional career. For the past 35 years, Dr Spence has been dedicated to the prevention and treatment of depression and anxiety disorders in children and adolescents. One of her most outstanding contributions is the Spence Children’s Anxiety Scale (SCAS), validated in 28 countries. She is the author of the Brave Programme, a pioneering intervention in the application of online therapy for the treatment of children’s emotional problems. She has published extensively in these areas with wide international dissemination. She is a member of the Psychological Society of Australia, the British Society of Psychology and the Academy of Social Sciences in Australia. In 2009 she received the Ian M. Campbell Memorial Award in Clinical Psychology. She has recently been appointed an officer of the Order of Australia for her contribution to child clinical psychology. 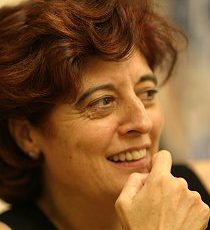 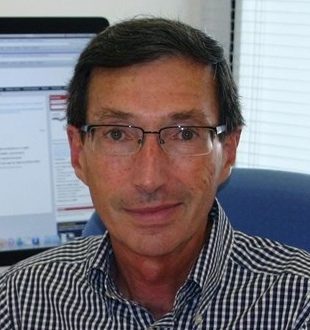 The AITANA Award 2014 was awarded to Professor Xavier Méndez Carrillo, Professor of Child Psychological Treatment at the University of Murcia. Professor Méndez began his research career in the early 1980s as a professor of child psychological treatment at the University of Murcia. For more than 30 years he has also been a teacher at the UNED’s Associated Centre in Elche. During his extensive and productive professional career, Dr Méndez has published more than 20 books, edited 12 manuals and authored 140 scientific articles on child psychological treatment, including basic manuals that have been studied in different universities. He has contributed to hundreds of congresses and scientific meetings and has directed more than 20 doctoral theses. His contributions include the creation of psychological evaluation instruments, such as the Inventory of School Fears, the Questionnaire on Interpersonal Difficulties for Adolescents and the Questionnaire on Anxiety due to Child Separation, translated into several languages. He is the creator of the Emotional Staging technique for the treatment of childhood phobias, widely used by therapists and which has been the subject of international publications. Recently she has developed the program “Fortius” for the prevention of anxiety and the promotion of emotional competences in children from 8 to 12 years old.

Professor Vicente Pelechano was rewarded the AITANA Award 2013 for his contribution to clinical psychology. During his extensive and productive professional career, the Professor of the University of La Laguna and Doctor Honoris Causa by the University of Huelva, published more than 40 books specialized in psychology and more than 200 articles on Personality and Psychology, participated in more than a hundred congresses and scientific meetings and directed nearly 30 doctoral theses. He was the founder and director of the magazines Análisis y Modificación de Conducta and the magazine Psicologemas. He was a member of the editorial committee of numerous psychology journals, such as: Revista de Historia de la Psicología, Newsletter in Social Behaviorism, Psicología de la Salud/Journal of Health Psychology or Psicothema. Throughout his professional career, he has received several prizes, among them the “José Germain” Award of the Spanish Society of Psychology for Novice Psychologists (1969), the “Luis Simarro” Award of the Spanish Society of Psychology for his research works (1971), and the “Pilar Sangro” Award of the Spanish Society of Psychology for the manuscript “Personalidad y parámetros”. 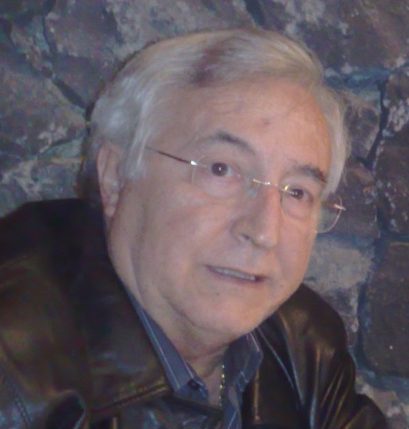 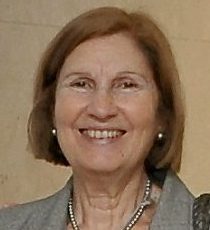 The designation of the AITANA Award 2012 was for the doctor from El Barrio, due to her academic dedication and wide experience as a specialist in Child Psychological Evaluation. Among her professional achievements, Professor del Barrio is the author of the Child Depression Assessment Scale and the Spanish adaptation of the CDI –Children’s Depression Inventory– (the instrument for the assessment of child depression most used by clinical psychologists for children and young people). Her academic dedication is joined by her work in the field of applied psychology, contributing her experience as a psychologist in the General Hospital of Valencia, as Director of the Applied Psychology Service of the UNED and has been founder of the journal Acción Psicológica. She is a member of committees of the most influential international scientific organizations in the area..

The AITANA Award 2011 was awarded to psychologist and psychiatrist Josep Toro Trallero. Doctor Josep Toro is a specialist in psychiatry and holds a diploma in clinical psychology. During his long professional career, he has dedicated himself especially to the clinical care of adolescents, being one of the introducers of cognitive-behavioural therapy in Spain. His contribution has been of special relevance in the treatment of anorexia and other eating disorders, subjects in which he is author and professional reference in our country. He is currently Professor Emeritus of Psychiatry at the Faculty of Medicine of the University of Barcelona, former Senior Consultant and Head of the Department of Psychiatry and Child and Adolescent Psychology at the Clinic Hospital in the same city and Director of the Master’s Degree in Psychiatry and Clinical Psychology of Children and Adolescents at the University of Barcelona, in addition to being a member of the Editorial Board or the Advisory Committee of numerous scientific journals. His wealth of experience makes him one of the most prestigious professionals in his speciality. As a tribute to his professional career, he has received numerous recognitions, including the “Pavlov Prize of the Catalan Society for Research and Therapy of Behaviour”, the Gold Badge of the Clinic Hospital of Barcelona, the Honorary Presidency of the Spanish Society of Child and Adolescent Psychiatry and the “Josep Trueta” medal of the Generality of Catalonia.. 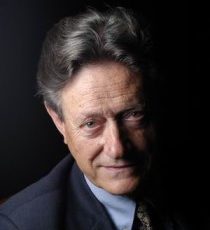